0 Items
There Must Be An Angel (Nolita Golding) 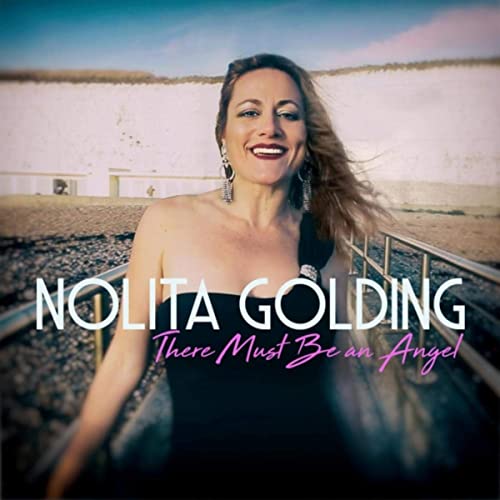 The 80’s hit “There Must Be An Angel” (penned by Annie Lennox & David A. Stewart) has been deliciously arranged by Alex Wilson into a Soulful Latin version full of Caribbean flavour and laced with Gospel. Driven by Nolita’s power vocals and personality. Nolita Golding carries the soul of those pioneers and her unmistakable style proves it.  In her constant search for excellence, Nolita completed this new single at Wincraft Music Studios, owned by Steve Winwood. The production was masterminded by award-winning producer Alex Wilson and features special guest and Latin Grammy-nominated Tony Succar on timbales. In addition, Venezuelan percussion master Edwin Sanz and Cuban rock guitar powerhouse Dany Labana have added their magic … This band is simply smoking! 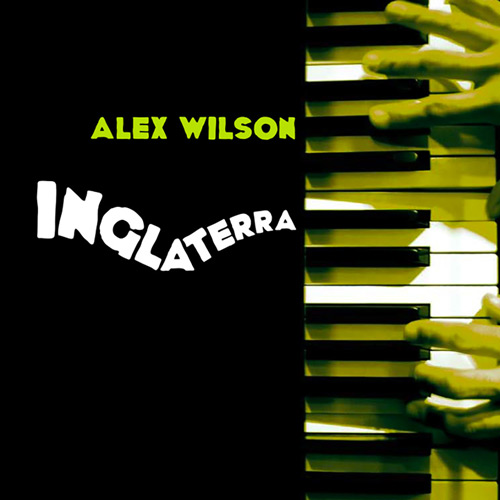 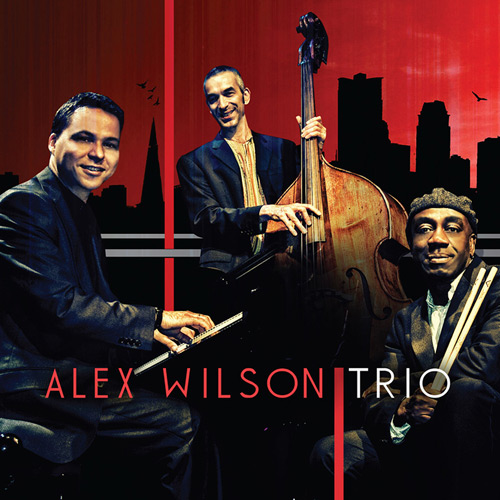 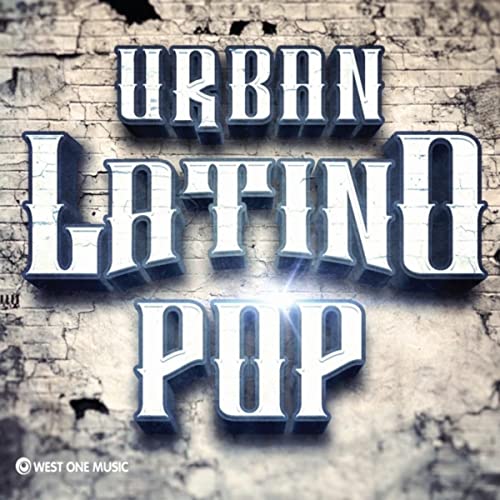 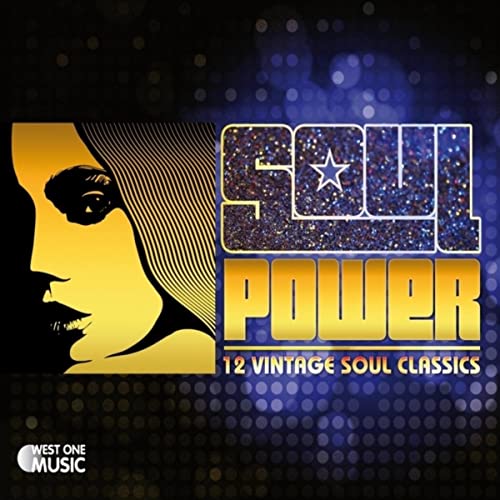 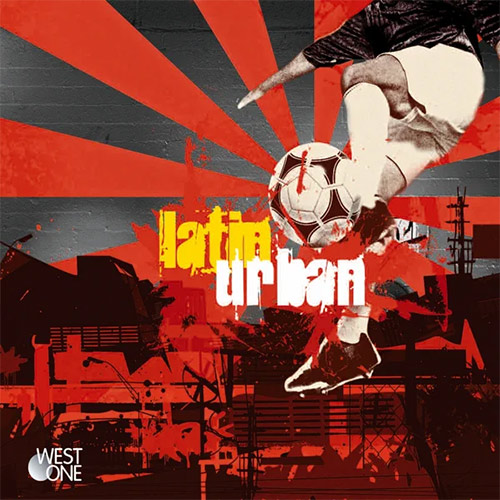 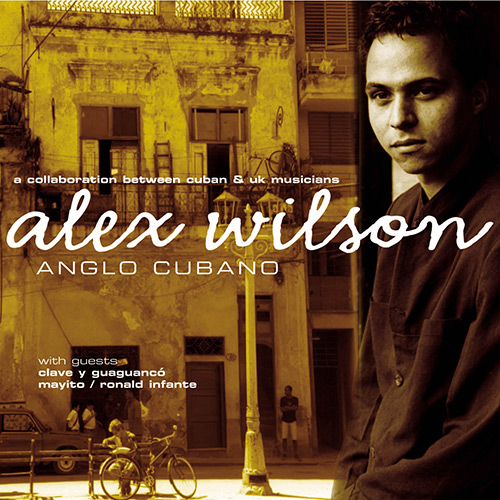